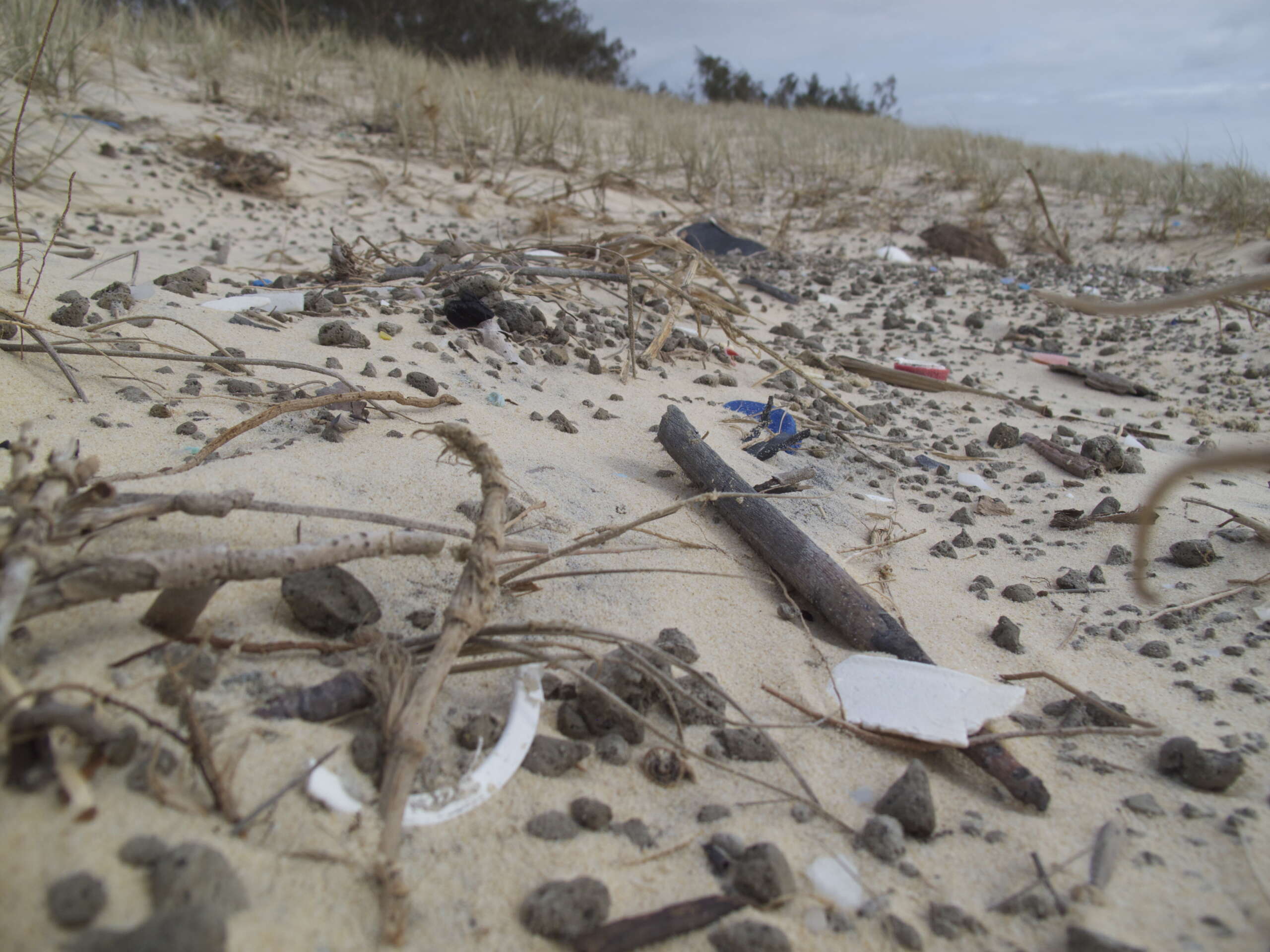 Recently I’ve become a lot more active, either on the bike or walking. Probably comes about because I’m due to get married later this year to the awesome Annika.  Want to look my best on the day.  But it has led me out onto the beaches of Darwin on a regular basis and along walking tracks and I have to say the amount of rubbish I see is out of control. I want to pick it all up but just no capable of it and I shouldn’t have to.  To give you an idea of the issue here, it was Clean Up Australia Day on Sunday.  The first image here is bags of rubbish collected on that day, probably 20 large bags on this beach alone.  I’m not sure why it was still sitting on this park bench on the Tuesday morning, would think it would have been picked up by then, as the birds are already into it and spreading it again.  But then Tuesday night Annika and I took a walk along Mindil beach.  We took our own bags this time and collected no less than 6 full bags of rubbish from the high tide line.  And we didn’t get it all, there was just too much.

For those not in Darwin, Mindil Beach is very popular with locals and tourists alike.  The Mindil Beach markets are another issue altogether when it comes to rubbish with so many consumable items used and just littering the ground afterwards.  But that only runs in dry season and this is well and truly wet season. Some people suggest that the rubbish comes from Indonesia, but I can assure you that most of the rubbish collected can be pinpointed as local rubbish.  It seems that the main culprit is the creek next to Sky City Casino.  Seems a lot of the rubbish is washing out of that creek and into the ocean.  That creek runs from the Golf Course but passes a major road that the drains also feed into.

It is our responsibility to make sure our rubbish doesn’t make it to the beaches or into nature.  The first thing is to reduce the amount of rubbish we create.  This has to be first and foremost in everyone’s mind.  When you go shopping look for items that are in responsible packaging, not plastic wrapped vegies when you can buy them separately and wash them when you are home.  Take a reusable bag with you for fruit.  Take containers to put your deli items in rather than those plastic bags.  Use paper cups instead of plastic at functions.  There are so many things we can do and finally please dispose of your rubbish responsibly.  It’s about pride.  So many people just don’t care and leave their rubbish on the ground and walk away.  Take pride in your land, your home.  Clean up after yourselves and let’s make this world a better place for all.