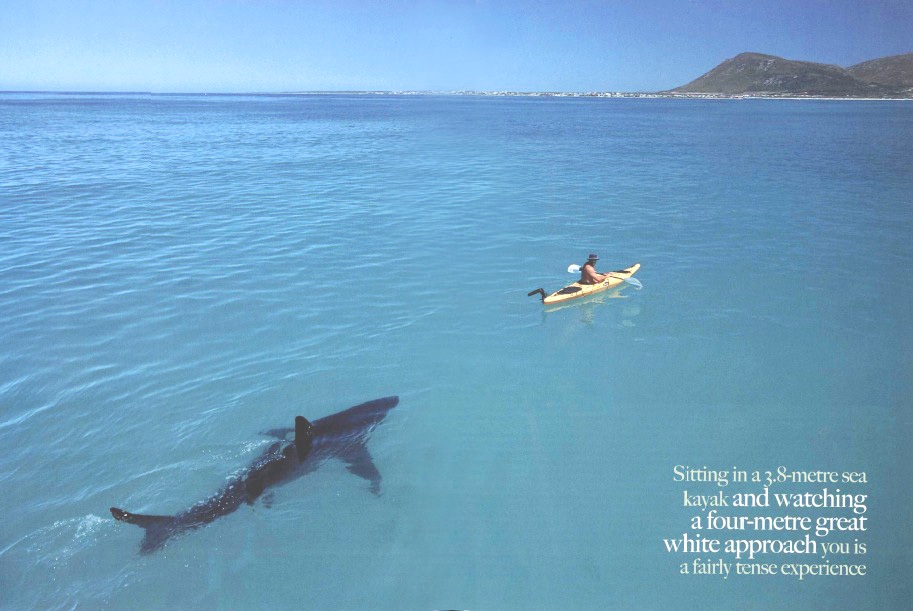 Lurking in the oceans are creatures far deadlier than sharks.  You encounter them every day, yet you don’t know they are silently killing you.  How will you react when you next see these killers?  Will you make a choice to step away?  Our choices today make a difference tomorrow. As we are at the top of the food chain, we are eating these deadly species and taking in their toxins.  Here is a guide to 18 of the most deadly, and common, creatures in our ocean.

Origin: Beaches, streets, boats and in the wind

Behaviour: Uses the wind to access the ocean where it mimics the jellyfish so it can be eaten by other creatures.  It then suffocates them or poisons them

Average lifespan: 10-20 years before it breaks into smaller pieces where it will last forever Behaviour: Causes cuts and lesions on marine fauna and swimmers Behaviour: Causes cuts and serious injury to swimmers and other marine creatures Behaviour: Expels toxic liquids into the water or animals to get poisoned from Behaviour: Has an abrasive effect on creatures living on the ocean floor

Behaviour: Has an abrasive effect on organisms living on the sea bed. Behaviour: Can be ingested by animals causing serious poisoning.  Will eventually break into smaller pieces so it can spread its poison to smaller creatures

Behaviour: Has a serious effect on the digestive system of many creatures

Behaviour: Can be eaten by other animals poisoning them

Average Lifespan: Hundreds of years depending on quality Behaviour: Get ingested by other creatures causing digestive problems.  Stops reproduction in some cases. Behaviour: Impedes the proper digestion of animals that digest them

Behaviour: Can envelope certain creatures, preventing them from feeding

All around the world, 8 million tonnes of waste reaches the ocean every day.  All of it created by humans.  This rubbish is thrown into our toilets, onto the streets, into the gullies, onto the sand and into the sea, turning it into a tangible destroyer of marine life.  Every time you shop, you have a choice of what to buy and what packaging it is in.  What’s your choice for tomorrows generation?

Don’t get caught by your own habits.