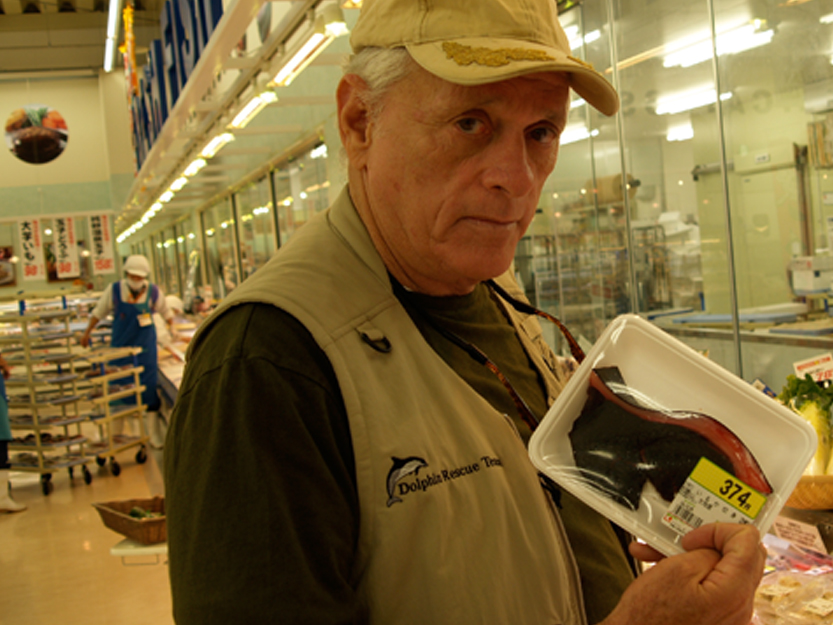 Season of Hope in Taiji

I’ve been going to Taiji since 2003, waging a campaign with our Save Japan Dolphins Team to stop the largest killing of dolphins in the world.

Recently I joined our Cove Monitors who are there throughout the dolphin-killing season.  Normally, the slaughter runs from Sept. 1st to April 1st every year.   But I am surprised and buoyed by how different things are.  For the first time, I think the tide is turning.

Change is in the Air! Recent reports suggest that the Taiji kill season is winding down.  The killing usually lasts through March but Japanese sources report that the dolphin hunts will end in a few weeks – owing to the lack of demand for dolphin meat.

This marks the 5th straight year that the dolphins kill in Taiji has declined since our campaign started.

Our Japanese allies report that demand for dolphin meat in Japanese markets has dropped precipitously, especially since the opening of The Cove movie in Japan.

• In 2010, Japanese authorities admitted that nationwide whale meat sales were down by 15 percent, as approximately 5,000 tons of frozen excess meat sat in storage.

• In 2011, the tonnage in cold storage rose to 5,400 tons, despite low whale kills.  Dolphin meat is often mislabeled and sold to Japanese consumers as “whale” meat.

A Japanese journalist was told by the Mayor of Taiji that all the stories about mercury were hurting their sales of dolphin meat.

What’s more, last year’s earthquake and tsunami wiped out several major ports in northern Japan, stopping, for a time at least, the harpooning of Dall’s porpoises.  So, dolphin meat from those areas is no longer available, yet the Taiji fishermen are still having trouble selling their bloody (and contaminated) catch.

The Taiji dolphin drive kills are waning, but they cannot stop soon enough!   Our Team and I will continue our efforts —  fielding Cove Monitors, getting out the mercury facts to Japanese consumers, and working with the Japanese people — to put an end to the killing of dolphins and whales in Japan once and for all.

Thanks again for all your support for the dolphins.  We are making progress, so keep the pressure on and we will persevere.